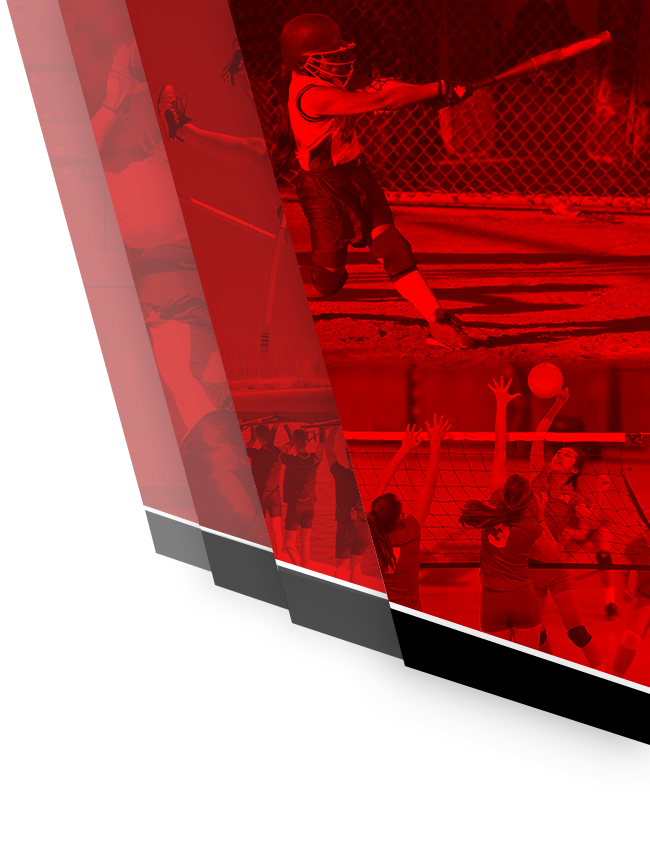 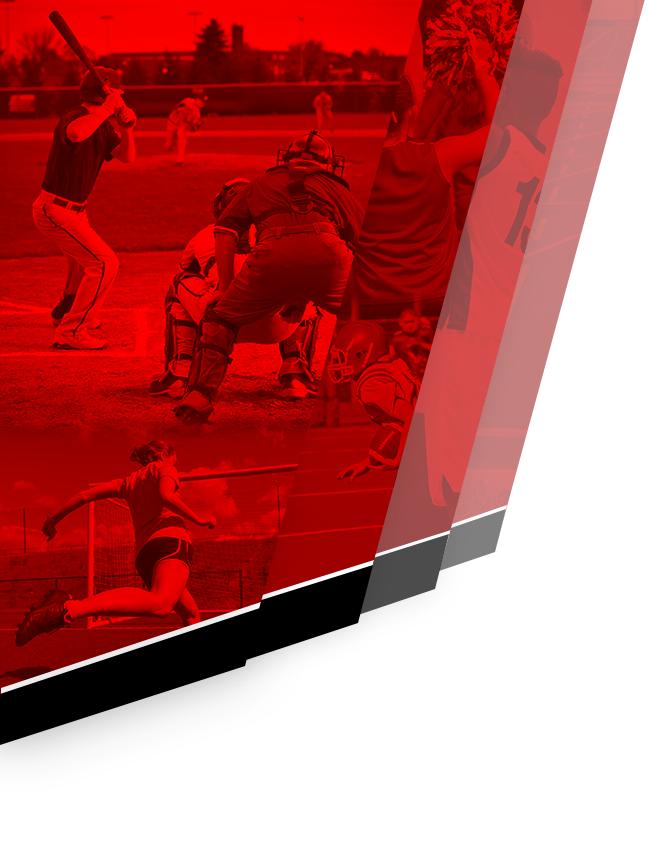 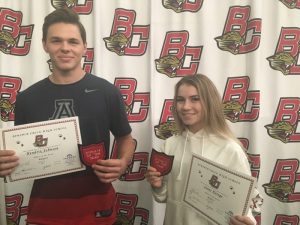 Congratulations to BCHS August 2018 Athletes of the Month:

Janae is a senior and the Varsity Cheer Captain. Janae is a great captain who help lead her team to two camp championships over the summer including bringing home the “whale award/Top Team award” for the second year in a row. Janae has been apart of the BC Spiritline for four years now. She has been apart of the Varsity competition team for two years. She is a great leader and role model for her teammates. Janae would make a great Athlete of the month!

Hendrix Johnson is a wide receiver for the BCHS football team. He has amassed 26 receptions for 563 yds and 7 TD’s in 3 games. Thats an avg of 21.6 yds each time he has touched the ball. He is an incredible teammate as he plays all 6 skill positions on offense, including QB. He is a student of the game, clocking more then 15 hours of film study per week. Hendrix is also a captain and an incredible leader of our team. He has not missed a single practice or weight training session in 4 years of coaching him. He leads by example on the field, and in the classroom by maintaining a 3.75 GPA. Lastly, Hendrix has received offers to play college football from Columbia, Georgetown and Brown. 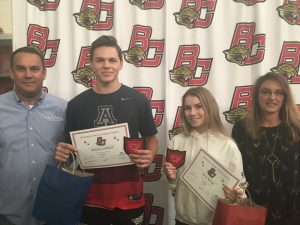 Thank you Farmers Insurance, Hottman Agency, for your continued support of Boulder Creek and our Student-Athletes of the Month.